Holland becomes the first country without homeless dogs and here’s how they did it . . . .


Homelessness is a huge problem for animals all over the world. Even if it’s nearly impossible to count how many stray dogs there are, the World Health Organization estimates that about 200 million around the planet do not have a home. Sadly, it doesn’t seem the problem will be soon fixed. Therefore, a major part of those pups won’t have a home and a family.


“This problem has escalated to the point where it would take decades of a concentrated spay-neuter program in a city like Houston to begin to reduce the numbers,” said Peter Zheutlin, a rescue dog advocate in the U.S. “The shelters are not often high priorities for governments either when they’ve got competing demands from the school department, the police department, the fire department, parks, sanitation. Who speaks for the dogs?”


However, surprisingly one country has beaten all the odds, becoming the first nation without homeless dogs. Over the last few years, Holland has been working hard to fix their stray dog problem and it finally paid off! And now the Netherlands has officially become the first country without stray dogs.

Let’s hope that other countries will follow their example. And here’s how they managed to deal with it.

Their first step was to implement a country-wide sterilization program.  Every dog that was brought it for sterilization was also given a medical exam and brought up-to-date on any vaccinations needed. This, too, was instrumental in cutting back on the spread of diseases like rabies.

Then, the authorities passed a new set of laws in order to improve the animals' rights and to protect their health. The Dutch government also raised taxes on store dogs to encourage people to rescue dogs from the shelter.

“Animals ~ and our entire society ~ need the animal police,” said Marianne Thieme, leader of the Party for the Animals. “There is a direct link between violence against animals and violence against humans.”

Raven is an engaging entrepreneur who encourages others to celebrate pets as part of the family, as well as keep them happy, healthy, and spoiled with her online specialty pet boutiques (www.TheGiftedPet.com & www.PamperedPetEssentials.com), and premium pet food business (www.PremiumPetFoodStore.com)
She is an enthusiastic advocate for animal rights, including wildlife & nature and likes to dabble in creative projects such as photography, digital art, custom greeting cards and more!
Raven is also dedicated to helping pet parents and other humans stay happy, healthy, and balanced with her 100% therapeutic-grade essential oils, oil-infused nutritional supplements, and oil-related lifestyle enhancements via Holistic Oils For Pets & Peeps! (www.HolisticOilsForPetsAndPeeps.com)
For more information, please use the Contact Me! page on this blog or visit her Facebook page to PM her www.facebook.com/HolisticPetsNPeeps 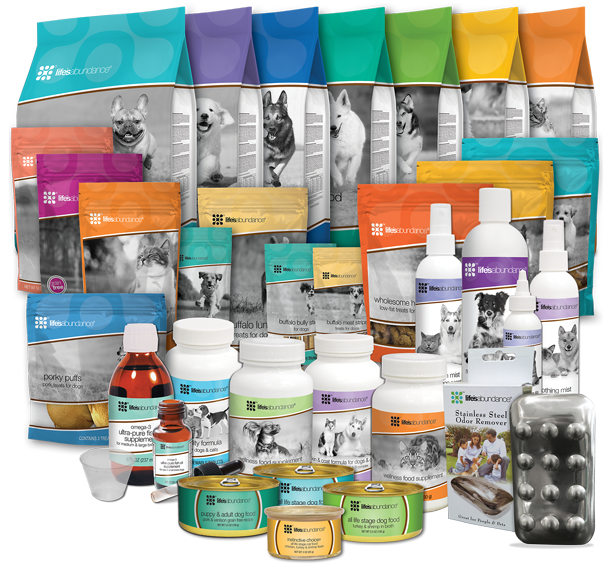